The sands of time inevitably fall and leave their marks on our faces and bodies.

In particular, as we age, our faces see a noticeable decline in skin structure and volume. With a revolutionary facial plastic surgery technique, BeautiFILL fat transfer, Dr. Machida at STC Plastic Surgery can help restore his patients’ healthy, firm, and youthful countenances.

Here, Dr. Machida and his team explain the differences between traditional fat transfers and the BeutiFILL procedure and outlines the extensive anti-aging benefits offered by the BeautiFILL surgery.

If you find yourself concerned about encroaching or extensive wrinkling, loose facial skin, gaunt cheeks or sallow pockets under your eyes, consider contacting Dr. Machida via his online form. Find out precisely how his BeautiFILL procedure can help you achieve a youthful, vibrant appearance today.

For decades, fat grafting, or fat transfer, has been used as a way of restoring volume to the face, particularly as a supplement during comprehensive plastic surgery procedures such as the facelift.

How is traditional fat transfer to the face performed?

Traditionally, fat transfer to the face is performed this way:

What problems does this process cause?

To this day, the concept behind traditional fat transfer remains sound, that of removing fat from one area of the body where there is an excess, and introducing it to a separate area where there is a demand. However, the process by which the procedure is performed can be inefficient and exposes the living fat cells to extensive levels of stress.

Because of this, there is a reduced survival rate of the transferred fat cells, generally somewhere between 50-70%. Also known as the ‘take rate,’ this means that only around half of the fat cells that are injected into the treatment area during the initial procedure survive.

This results in necessary follow-up procedures and short-lived results from traditional fat transfer to the face.

Fortunately, the revolutionary technique BeautiFILL uses the same concept as traditional fat transfer, but with an evolved and far more accurate process.

The BeautiFILL fat transfer surgery follows the same principle as traditional fat transfer – that of harvesting fat from one part of the body and introducing it to another – however, the process is far more refined and offers a far higher cell survival rate.

How is BeautiFILL fat transfer performed?

What can BeautiFILL specifically treat?

BeautiFILL facial fat grafting can restore volume and contours to a myriad of problem areas: 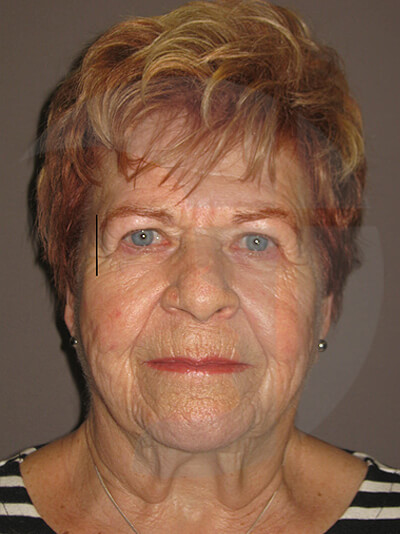 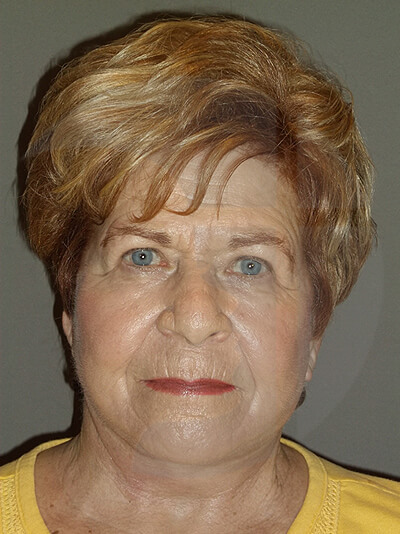 What are the Benefits of BeautiFILL over Traditional Facial Fat Transfer?

As we have discussed, BeautiFILL takes the sound concept of traditional fat transfer, but dramatically improves upon the process. This brings numerous benefits to the patient.

Am I a Good Candidate for BeautiFILL facial fat transfer?

BeautiFILL is a particularly safe procedure. That said, it is suitable for most people who want a more youthful countenance, however there are a few characteristics that make an ideal patient:

What are good donor sites on the body?

Reintroducing fat to parts of the face that have lost it can be tricky, particularly in areas like the lips, or areas of thick bone density such as the cheeks. However, Dr. Machida’s extensive experience and aesthetic eye ensure the best possible results for all areas of the face. Areas that respond particularly well to BeautiFILL fat transfer include the marionette lines around the lips, sunken cheeks, and nasolabial folds around the base of the nose.

How does BeautiFILL differ from fillers and injectables like Juvéderm®, Restylane®, and BOTOX®?

How long is the recovery from the BeautiFILL surgery?

Most patients fully recover from the procedure after a week. Dr. Machida recommends taking at least three days of proper rest, just to allow your body to adjust to the surgery and allocate appropriate amounts of energy to healing. After a week, any swelling or bruising should have gone, and patients will begin to see the full results from the procedure.

How long can I expect results to last from BeautiFILL?

Results from BeautiFILL are long-lasting, especially if patients keeping their bodies fat reserves up! Remember, fat cells are living compounds that require food and sustenance to live and grow. Maintaining a healthy, balanced diet will help prolong your results from BeautiFILL fat transfer.

BeautiFILL fat transfer is a highly effective and beneficial anti-aging procedure. Dr. Machida is one of the leading plastic surgeons offering BeautiFILL in Southern California. Don’t hesitate to ask any questions or book a consultation by calling 800 303 9541 or by filling out his online form now. 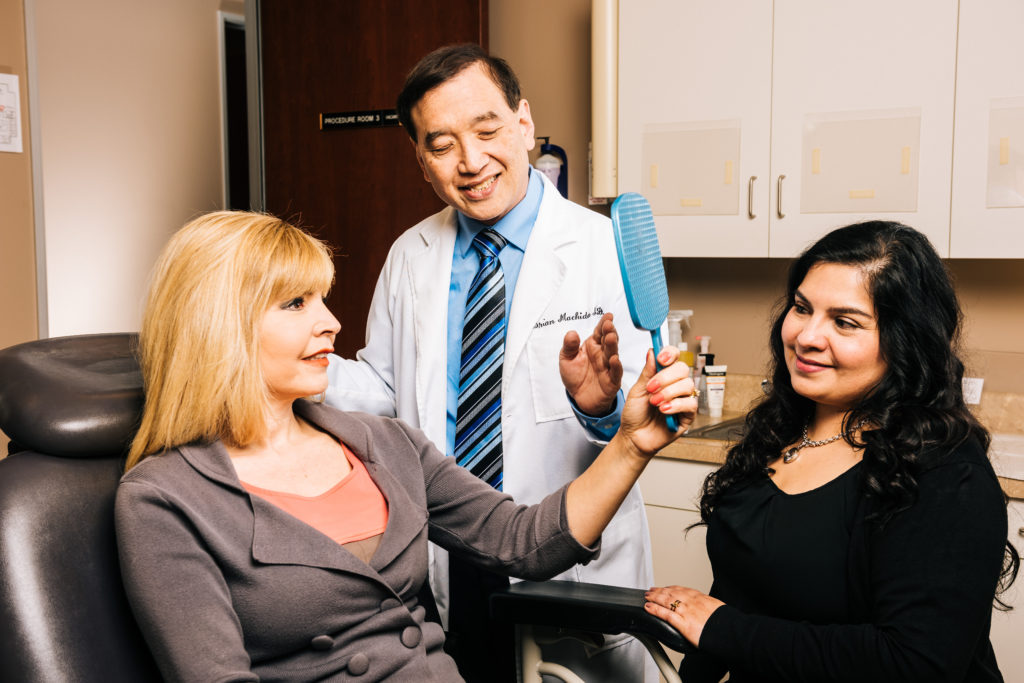 Restored Faces…Transformed Lives. Excellence, experience, caring, professionalism, and amazing results are all part of the experience you’ll receive as part of your incredible experience at STC Plastic Surgery 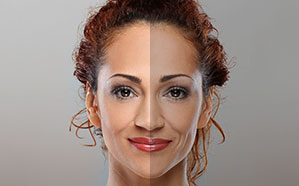 I am extremely impressed with the overall procedure. I would recommend a friend to have anything done by Dr. Machida. He is professional, kind, and knowledgeable in his endeavors to meet your expectations. My experience was nothing short of amazing!

Very happy with the results. So natural looking. Thank you Dr. Machida

I highly recommend Dr. Machida to anyone considering a face and neck lift and laser treatment. He did a superior job for me. I’m 100% satisfied

I trusted Dr. Machida from the time I met him.. I loved the combination of holistic, homeopathic, medical care and prayer.

I am very satisfied with my procedure. Would highly recommend procedure and Dr. Machida. 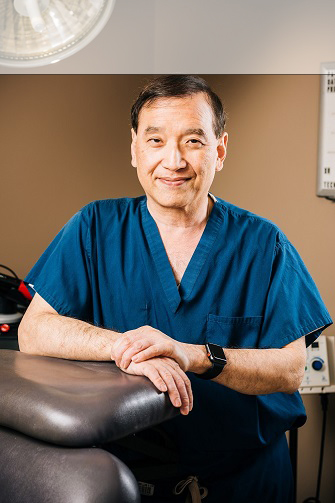